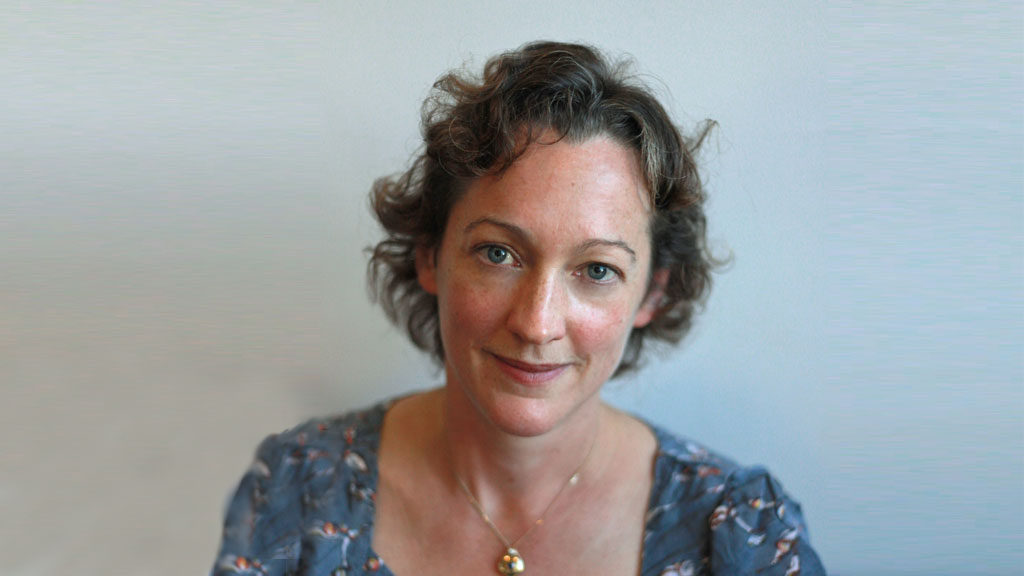 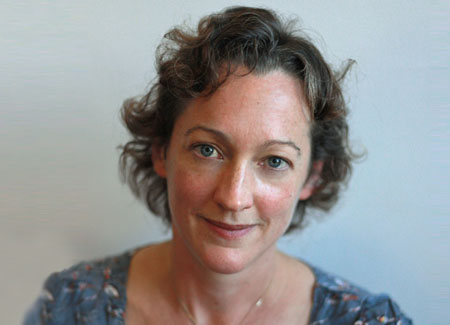 Melissa FitzGerald is an award-winning audio content producer and director.  She heads up Blakeway Audio, developing and producing audio across the media landscape. Past credits include Andrea Levy: In Her Own Words, The Cult of King Tut, Behind the Buzzwords, Beckett’s Last Tapes, Armistice 1918, Prime Ministers’ Props, Churchill's Other Lives, Month of Madness and Publishing Lives for BBC Radio 4 and Faith in the Fire and Salam to Queen and Country for BBC World Service. She has been making podcasts since 2016, including Going Viral for the Wellcome Trust; Great Thinkers for the British Academy and Bettany Hughes’s Ten Places: Europe and Us for the National Trust.