Widely acclaimed as one of Britain’s leading independent production companies Blakeway make world-renowned films for television and cinema for clients across the world.

Our programmes driven by a creative visual style and commitment to making films that are uniquely compelling, entertaining and highly ambitious. Whether it’s hunting for lost civilisations in the jungle, rediscovering secrets from World War II, delving into the creative lives of luminaries like Matisse or Peter Sellers, or bringing the past to life with presenters like Lucy Worsley or Tony Robinson, we always look to bring new insights and gripping storytelling to our audiences.

We have worked with everyone from national institutions, national treasures and visionary artists to vulnerable people in highly sensitive circumstances, and won awards in every major television award ceremony – BAFTAS, Griersons, Royal Television society awards and Emmys.

The team at Blakeway audio has a long and successful track record of working with organisations to deliver high quality audio production, across all media platforms. 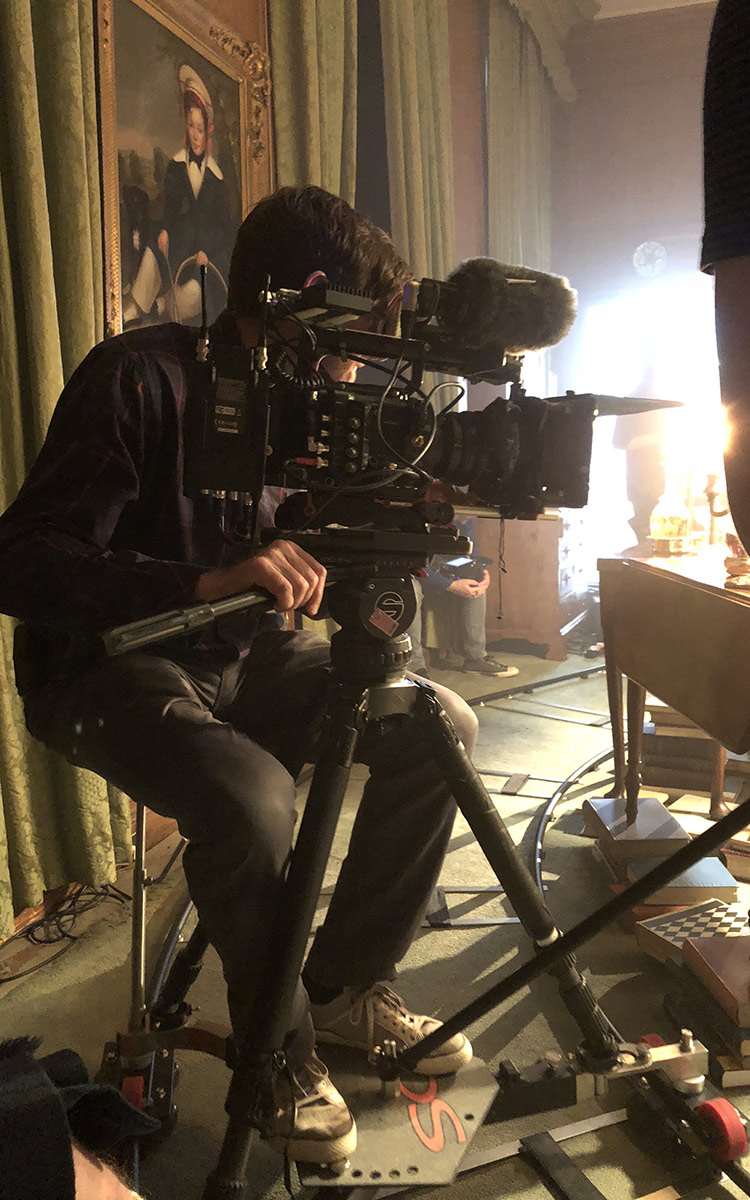 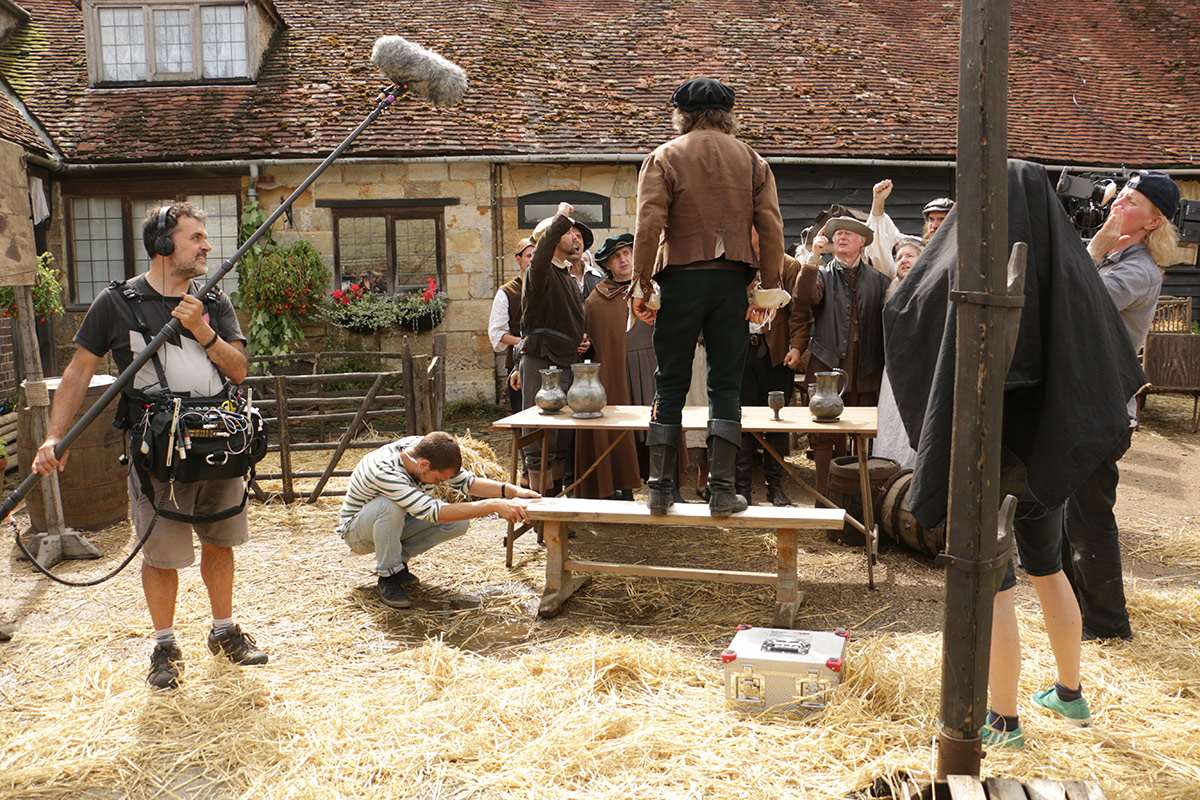 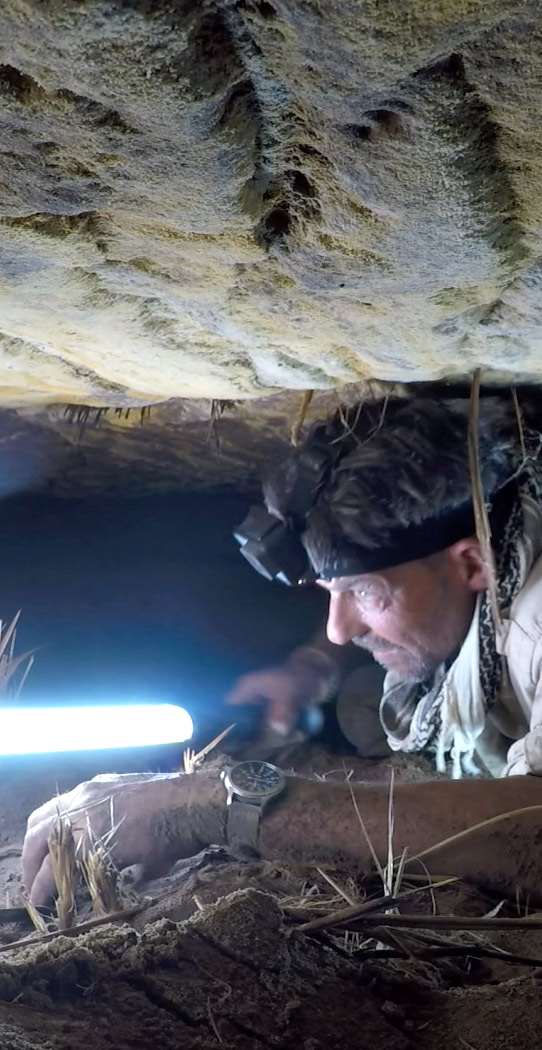 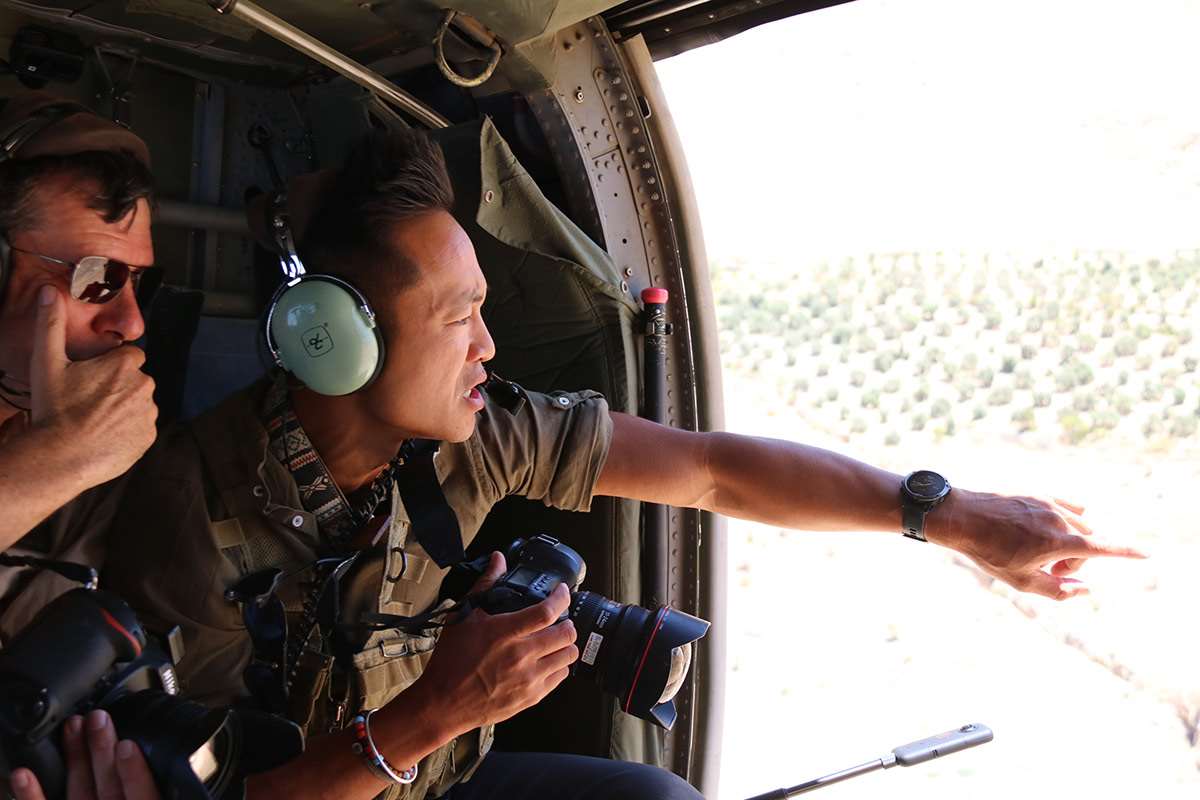 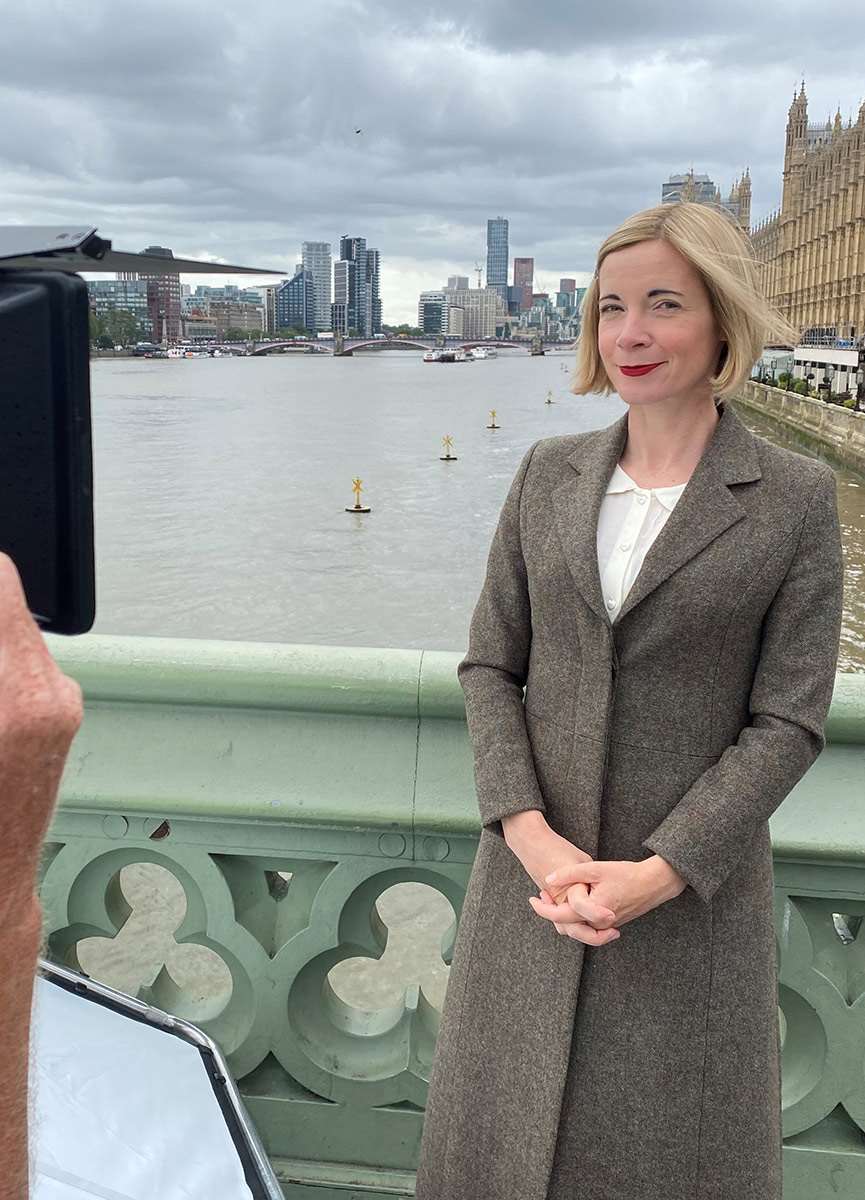