Salam to Queen and Country

Zubeida Malik meets serving British Muslims to hear their stories about joining up and their tours of duty. She asks what it was like to be in the army after 9/11 and during the so called War on Terror.

And with under 600 Muslim personnel serving in the British Army, Zubeida asks the Chief of the General Staff, General Sir Nick Carter, what is being done to overcome the problems with recruiting young British Muslims into the army today. 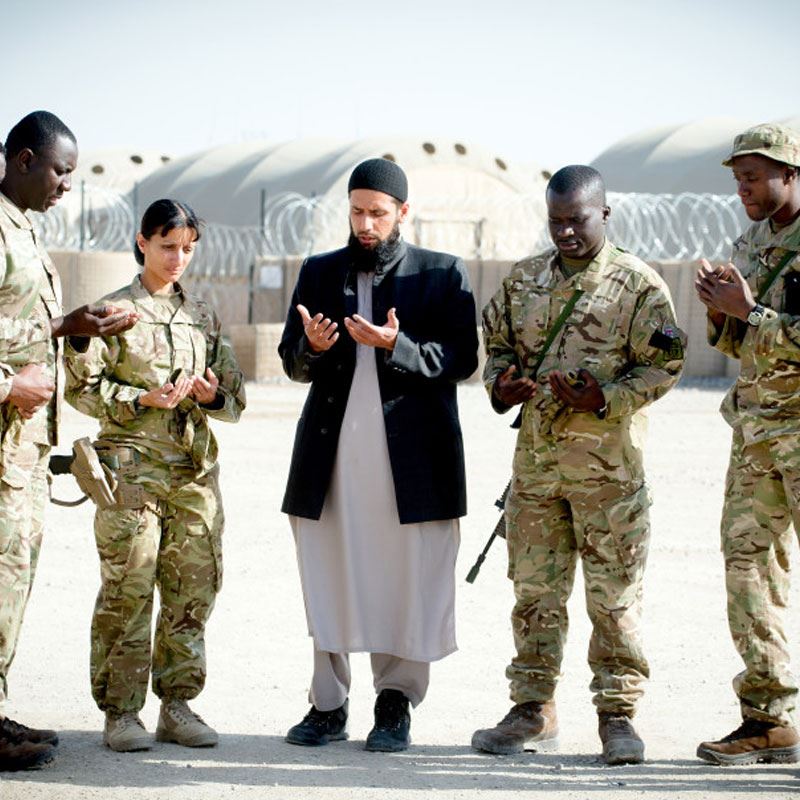 Salam to Queen and Country

Zubeida Malik speaks to serving British Muslims about what it is like to be in the army today. 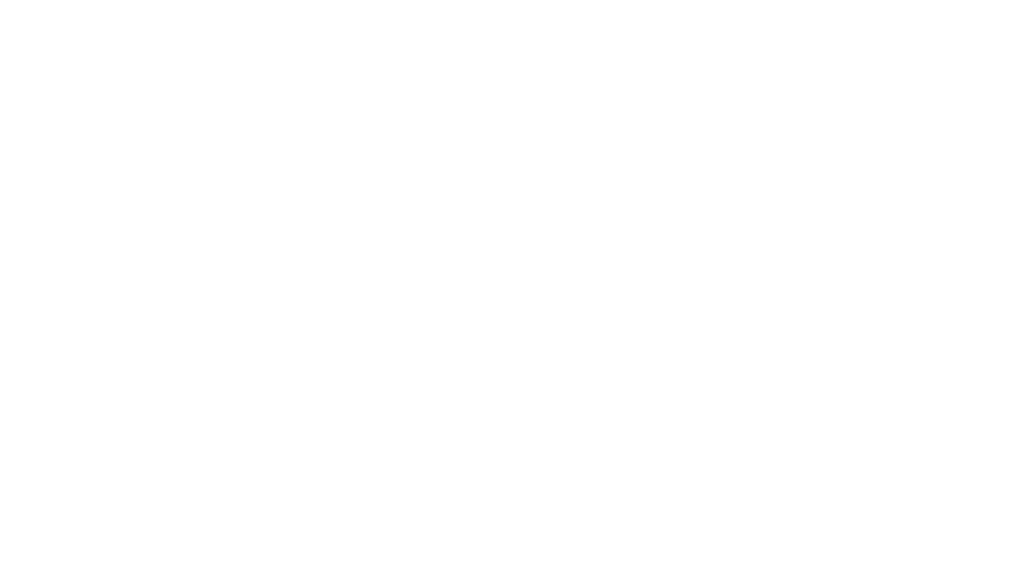